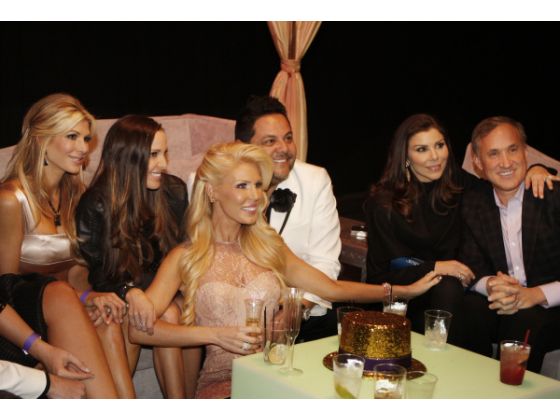 Fans of Bravo’s “The Real Housewives of Orange County” got a treat Tuesday night in Costa Mesa. All five of the reality TV housewives – including newest cast member Heather Dubrow – appeared at a charity event at Victor Paul Salon to raise money for the Beckstrand Cancer Foundation. The Newport Beach-based nonprofit provides financial and psychological assistance for cancer patients and their families.

“Housewife” Gretchen Rossi and her boyfriend Slade Smiley were the hosts of the $50-per-person charity event, which featured a performance by illusionist Anthony “the Magic” Hernandez, singing by Jamie Hartmann and Tony Award-nominated actress Susan Egan, a DJ from Playlist 92.7 FM, silent and live auctions and appetizers concocted by members of the Orange County Restaurant Association Read More

Enjoy the Behind the scenes footage of Victor Paul Salon. Bravo’s Real Housewife of Orange… 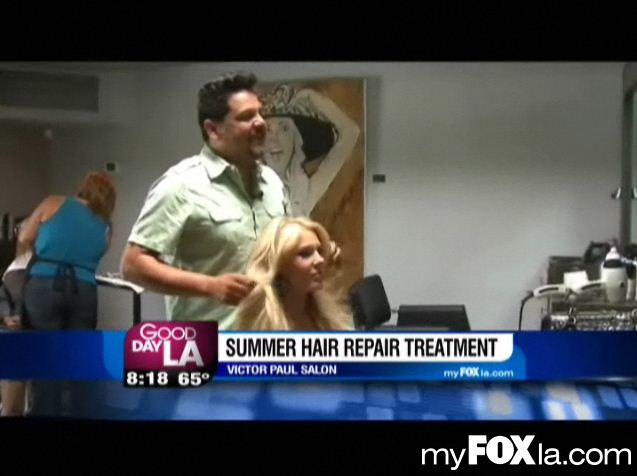 This Thursday Victor, owner of the Victor Paul Salon, was showcased on Good Day LA….